We're Getting Mutants in the MCU - The Loop

Women, Feminians, Feminian princesses, a race of humans that served as man's burden or blessing. Their role is to be tough, nurturing, kind, and helpful. Some men however doesn't see that about them they rather use them as sexual objects.

At the beginning of mankind females became powerful and kicked men in the balls as their power progressed the women's rights gave rise to the Feminian race.

The Feminists fought for their rights with swords and javelins against the hairy men from the Middle-of-the-World region in what is now called Europe.

After defeating the ruffians the Feminians found another country called Femalia and banned men from entering by launching barrels filled with wine at them to make the men drink too much.

Women are happier than men and sometimes they are more likely to live longer because of intelligence and making the world a better place for everyone.

Sometimes women get the bad genes from the men and go off on an all-out war with each other resulting and a bruised ego and hurt feelings by both persons involved in the dispute.

However, there are many reports of women working out their anger and violence against anyone by taking yoga classes, hanging out with friends, or avoiding men at all costs even resorting to feminism.

Women have two breasts and a stork that delivers babies every time they're pregnant.

Some women have larger and more ample breasts than any other woman in the world and have a curvy or hourglass figure.

However, some women are muscular and while others are plus-sized beauties that entice the most prejudiced and stubborn man to the point of insanity. 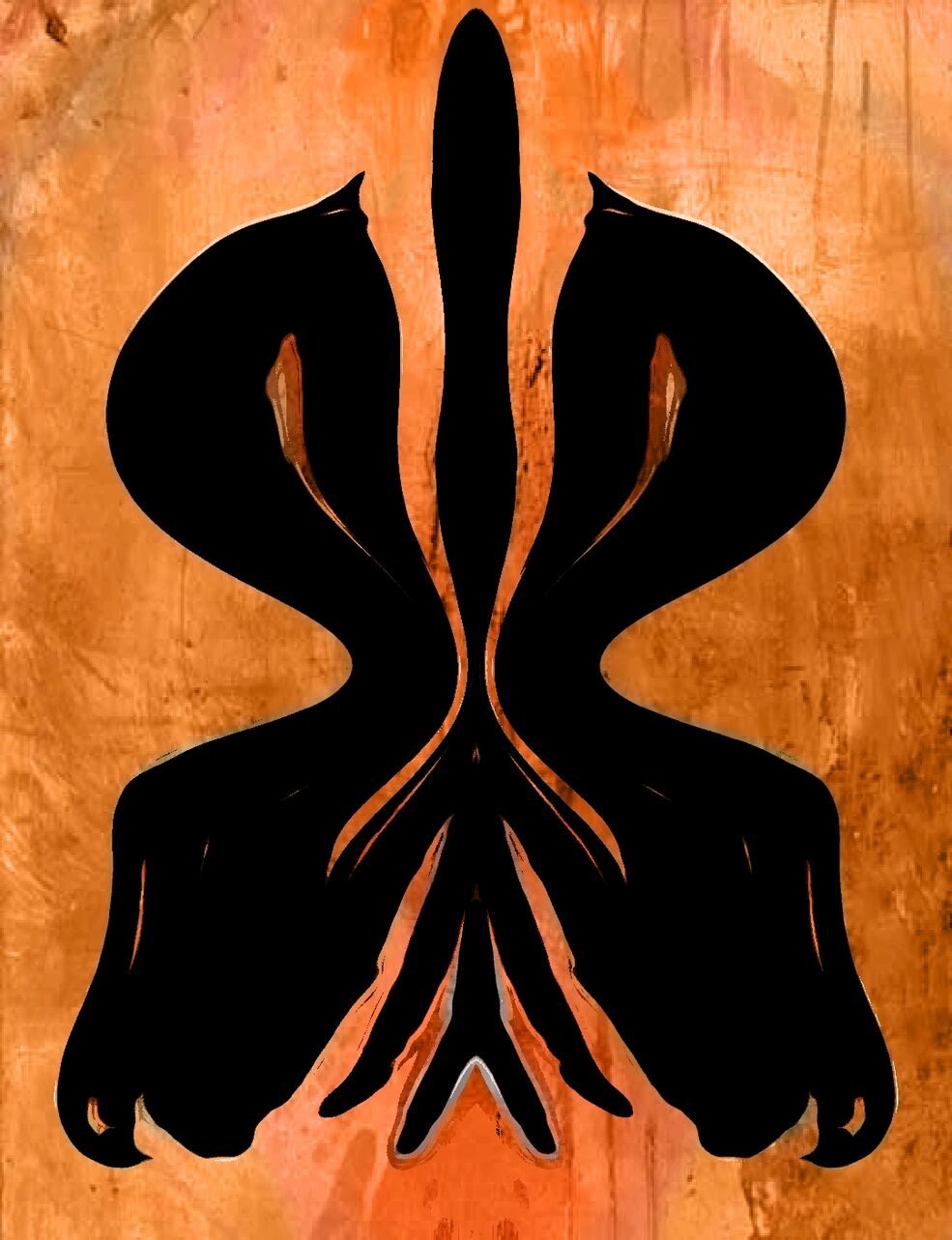